Since its first establishment in September 1998, the Directors of the Programme were the following: 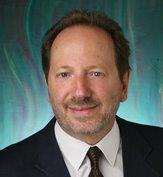 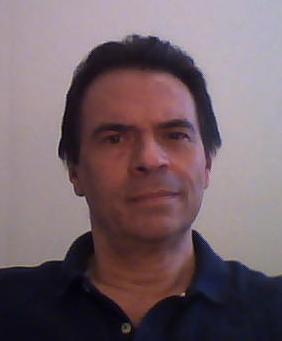 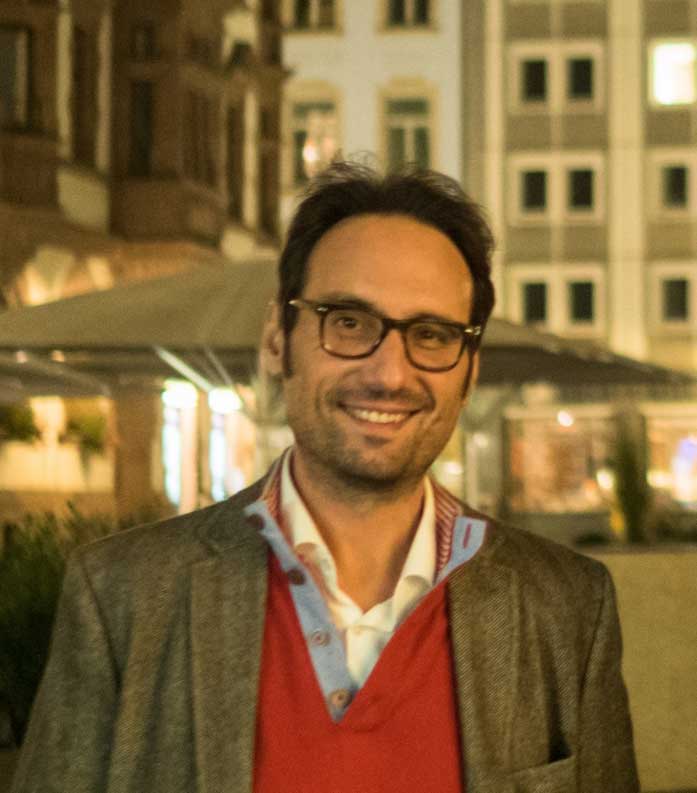 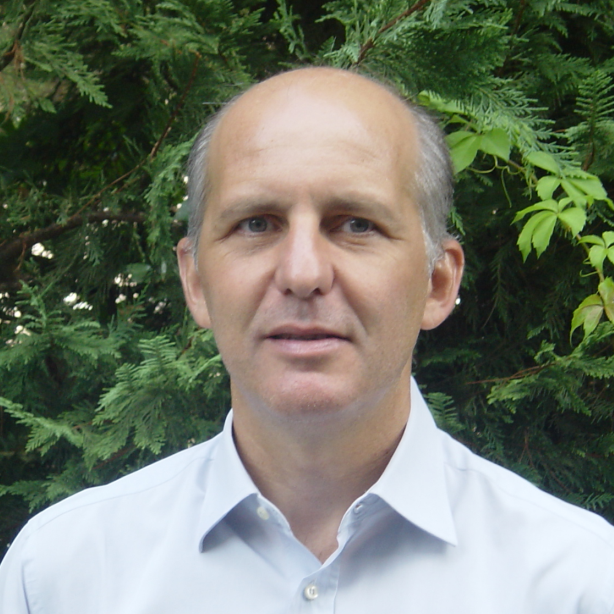